Unhealthy brain: watch out for these signs

Home/Mind & Mood/Unhealthy brain: watch out for these signs
Mind & Mood
967

Unhealthy brain: watch out for these signs

It’s important to know some red flags of the brain’s unhealthy status and act promptly in case you notice this sign in someone you care about.

Good mental and brain health helps to maintain the overall well being of the body. Even though mental and brain diseases come in different forms, there are signs that show the presence of one or more diseases in the brain.

Brain disorders (neurological & psychological) can be detrimental to someone’s health and general wellbeing. Early diagnosis can give someone a chance of healing.

Here are the list of red flags of brain’s diseases and what diseases to suspect. 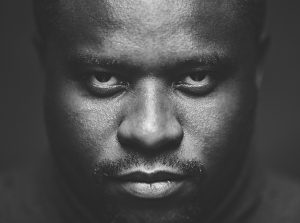 These strange things are called the hallucination! Hallucination is a sign of an underlying psychiatry disease such as active psychosis or schizophrenia.

Sometimes there is a level of religiosity that co-exists with auditory and visual hallucination, assumed to be religious-visions, and yet could be a sign of schizophrenia. This is especially so when the onset of religiosity is sudden and drastic.

When someone is in the habit of taking care of him or herself, and suddenly ceases to care, get this person some help. That kind of apathy to how one looks like and a decline in self-care is a sign of neurodegenerative diseases. Something is happening to their brain that is triggering these changes.

Hunger or lack of essential nutrients in the diet or food causes malnutrition, and this is very vital for children because Protein-calorie malnutrition can cause cognitive impairments. You need to gauge what you eat, and pick up the patterns in your food habits, ensure your food has all the nutrients you require; we can help you with this.

Iron deficiency anaemia in children under two years of age likely affects brain function significantly. Folate (Vit B9) and other vitamins B-complex deficiency cause disorder of neurological development in children and dementia in adults.

Malnutrition in the form of iodine deficiency is the most common preventable cause of mental impairment worldwide. Malnourished children tend to have low IQ and intelligence, but can be reversed by timely detection and provisions of adequate nutrients in children’s diet.

Insomnia can be caused by anxiety, stress, and depression. If you’re not getting enough sleep, you might want to eliminate the cause of insomnia. See a counsellor, or share the problem with a friend, or a group of people who are willing to listen. Sharing the problem is the first stage of solving it.

Repetitive episodes of loss of consciousness or “time loss” that you can’t account for could be a sign of a brain tumour. We take these losses for granted and laugh them off, but they could be a sign of danger. Seek medical attention promptly.

Loss of orientation in space and time!

Someone who doesn’t know his/her physical location, day and time may have sustained an acute brain injury and requires urgent medical care! We’re not referring to someone who’s high, although they also require some medical attention.

Memory loss could be a sign of neurodegenerative diseases or acute brain trauma. Memory loss range from simple forgetfulness to amnesia. Amnesia can cause a person not to know who he/she was in the past (retrograde amnesia). Also, it could involve the inability to form memory after a traumatic incident or unset of a brain disease. Please see a doctor.

Having troubles paying attention could be a sign of neurodegenerative diseases or a brain tumour. Also, children with a neurodevelopmental challenge could have ADHD (Attention Deficit Hyperactivity Disorder), which expresses its self as lack of attention and hyperactivity (stubbornness). ADHD is a condition that can be effectively managed.

All addiction is brain dependency on feelings generated by an excessive neurotransmitter produced in the brain. Addictions are considered brain diseases. Addiction to food, drugs, sex, and even games are psychological disorder and need treatment.

A decline of acquired skills!

Any sudden change or decline in an acquired skill like in handwriting, speaking, walking and drawing could be a sign of neurodegenerative diseases like Amyotrophic Lateral Sclerosis (ALS), Multiple Sclerosis, and Parkinson’s diseases etc.

We are created to interact with others and the environment. The feeling of loneliness is probably a sign of depression, bipolar disorder and low self-esteem that are all psychological disorders that can be treated. See a counsellor or a psychiatrist. The government has various options that you can use.

Uncontrollable anger could be a sign of an intermittent explosive disorder (IED) that is a psychiatric disease that involves explosive outbursts of anger and violence, often to the point of rage.

Any partial or complete weakness of the muscles of the hands, legs and body could be a sign of a tumour, neurodegenerative diseases, trauma and stroke. In this case, there is an urgent need for medical care. Some people ignore the fact that their pinky finger has stopped moving, and yet that in itself is a big sign of danger. See a doctor.

Hands or legs tremors could be a sign of a neurodegenerative disorder of the brain. These involuntary movements are communicating something to you, and it might not be the cold weather or malaria. If you notice someone has a frequent tremor, advise him or her to see a doctor.

Excess daytime sleep could be a sign of narcolepsy that is a neurological disorder. 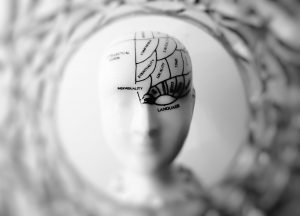 The Role of the Brain and Mind in All Sexual Activities 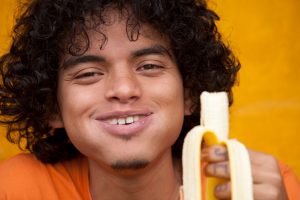 Hormones and your brain 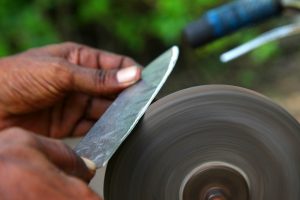 How to exercise your brain 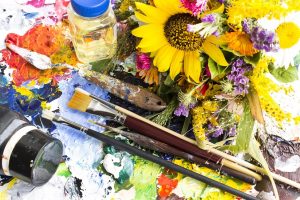 How to spark your brain for better performance. 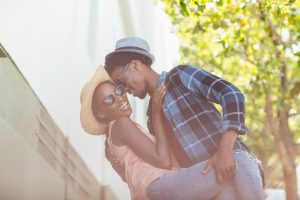 Flirting & Music for a healthy Brain