The shot that gives energy, let’s not talk about it lol.

Home/Well Being/The shot that gives energy, let’s not talk about it lol.
Well Being
1018

The shot that gives energy, let’s not talk about it lol.

A number of shots of some hard liquor and you see a super exuberant smiley man, winking at everyone and everything at the club.

At this point they’ve begun to think very little, but with great clarity. Often repeating the same idea or proclamation over and over.

When the inside of your body sees alcohol, it recognizes poison and it tries to get rid of it as soon as possible. Whatever your body can’t process right away, one way or another will end up in your brain.

Once it’s in your brain it affects how your cells interact with each other and cause all that smiling, winking and screaming for no reason.

It’s totally fine to have a beer or two, or a glass of wine if you’re of age. However, consistent drinking is dangerous. If you cannot stop yourself after a drink or two of alcohol, just don’t drink any at all.

When you take a sip of an alcoholic beverage, the ethyl alcohol is absorbed into your bloodstream through your stomach lining or small intestine. Your liver is responsible for filtering out this ethanol and breaking it down using enzymes and other peptides, so your body can safely get rid of it. 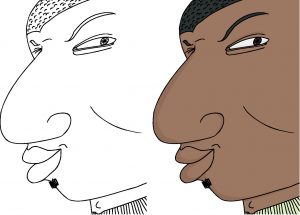 Excessive alcohol in the body

Alcohol affects your central nervous system by changing how your neurons communicate. It also destroys B vitamins, especially B1, B2, B3 and B6 which primarily affects the liver and nervous system.

A study using rats found that their ability to recognize objects was severely impaired when they were drunk and studies show that the alcohol is mixed with some weed the Tetrahydrocannabinol (THC) levels in participants’ blood plasma doubled.

Researchers believe that this is due to vasodilation. Alcohol causes smooth muscle cells in your arteries to relax, widening of the blood vessels and an increased blood flow all of which allows more THC to cross to a part of the lung where gas exchange occurs with the blood, your alveolar sac.

Ultimately the alcohol increases THC absorption. When you drink, ethanol is metabolized by the enzyme cytochrome p450 2e1 but after excessive drinking this process causes oxidative stress making cells in the liver become fatty acids known as steatosis.

In the case of alcohol poisoning, vomiting is the body’s way to remove excess alcohol so being unable to vomit poses serious health risks.

Alcohol does one thing quickly and well – it changes the way you feel. But to what do we owe these feelings of release and freedom? How could the ingestion of one simple substance so drastically change not only your actions but thoughts and perception? While drunk your, GABA channels are wide opened.

Combined with the lack of glutamate, you begin to think very little, but with great clarity. It’s what causes the momentous attitude of a drunk (Y.O.L.O), often repeating the same idea or proclamation over and over. Thinking clearly about almost nothing! 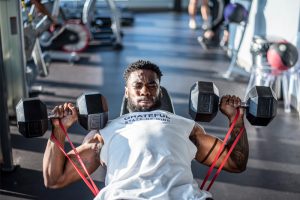 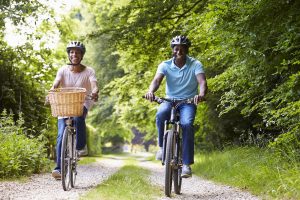 Energy in your muscles 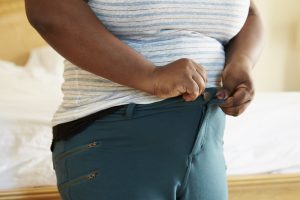 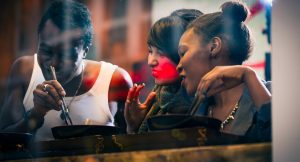 Production of energy in your body