Limitations in learning, Dyslexia in Africa.

Limitations in learning, Dyslexia in Africa.

Dyslexia is an uncommon term among teachers and parents especially in Africa, yet it’s the most common reading problem among pupils in nursery school!

The word dyslexia is made up of two different parts: “Dys” meaning not or difficult, and “Lexia” meaning words, reading, or language. So quite literally, dyslexia means difficulty with words.

According to researchers, Dyslexia is a brain condition that limits learning. The person has difficulties in recognizing the accuracy or fluency of words, which 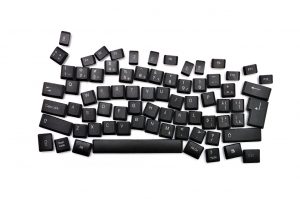 makes them poor at spelling and decoding.

These difficulties typically result from a deficit in the phonological component of language that is often unexpected in relation to other cognitive abilities. And more often than not the teachers fail to realise that the child is dyslexic.

Dyslexia can create difficulty with other skills like reading, comprehension, spelling, writing and math.

It’s important to know that while dyslexia impacts learning, it’s not a problem of intelligence. Kids with this issue are just as smart as their peers.

Many people have struggled with dyslexia, and gone on to have very successful careers. That includes a long list of actors, entrepreneurs and elected officials such as Steve Job(the late founder of Apple international) and many others. 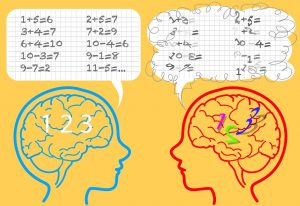 Signs that a child has dyslexia