How long is too long without sex?

How long is too long without sex?

Abstinence, the act of going soba from sex, is a classical, and absolute method of avoiding STI’s and unwanted belle (pregnancy). Abstinence is being encouraged by African traditions, religions and cultural etiquet

te. This formed the basis of virginity test before marriage, as such a bride is expected to stay clear any “knacking” (sex). However, in this article, we are not discussing abstinence regarding a virgin, but regarding abstinence in those who are already ‘knacking’. 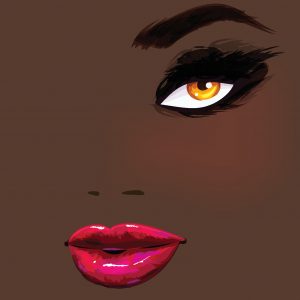 How long? (is the time one stays without sex) Doesn’t have a specific answer, because it varies from person to person depending on factors like;

4) Presence or absence of disease

All these factors make it difficult to conclude on the average time one has, as they all affect sexual urge.

Surveys show that the average times a couple has sex in a week is 2 to 3 times. Whilst some people can’t do without sex in hours or days, others can go for months or years before “smashing” (sex). But when does the timing get weird? In my opinion, when the timing affects the normal day to day life of a human. For example, people who have sex several times a day may be at the borderline of sex addiction, if such ‘knacking’ frequency affects their work, relationship and life in general. On the other hand, staying away from ‘smashing’ for too long may take a toll on ones sex life/relationship and may be a sign that something is wrong with the body especially in young adults with low libido.

Finally, some people consciously suppress their sexual urges because they believe in no sex outside marriage (premarital or extramarital sex). These people may even deny their partner’s sex due to other religious rituals like fasting etc.

N.B: I do not condemn such people; rather I believe that there should be a balance between religion and sex life especially when it affects your partner.

Is there any danger of long-term abstinence?

Whilst long-term abstinence may affect you and your partner’s relationship, nevertheless, it has no serious consequence on your overall wellbeing. On the other hand, frequent ‘smashing’ has some health benefits but remember that frequent ‘knacking’ with multiple partners predisposes you to STI’s (sexually transmitted infections).

The timing in between ‘knacking’ doesn’t matter and it depends on the individuals. Whilst there is no serious health side-effect of a long-term abstinence, you should seek help if: You have developed sex phobia due to past experiences, have an unexplained low sex drive (konji), psychoemotional problems like depression, diseases/drugs that affect your libido. For those who love having sex constantly, ” knacking is fun and beneficial!” But stay safe always. 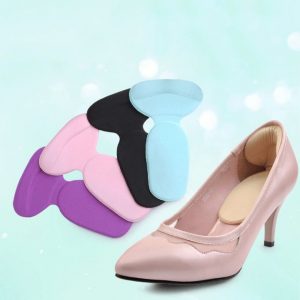