What is Erectile Dysfunction (ED)?

Erectile Dysfunction refers to the inability to achieve or maintain an erection of sufficient rigidity for satisfactory sexual intercourse. Occasional ED is common. Many men experience the condition during times of stress. However, frequent ED can be a sign of health problems that require treatment. It can also be a sign of emotional or relationship difficulties that may need to be addressed by a professional.

ED is an under-recognized, under-discussed, and commonly untreated complication of diabetes because people believe that it is an inevitable occurrence with advancement in age. Men are usually uncomfortable about discussing sexual matters especially if it is bound to portray them negatively. On the contrary, it is also one of the most treatable diabetic complications.

Male sexual arousal is a complex process that involves the brain, hormones, emotions, nerves, blood vessels and muscles. Erectile dysfunction can result from a problem in any of these. Its occurrence amongst Diabetic men is higher than in the general population mainly because of the effect of poorly controlled Diabetes on nerves and blood vessels. High blood sugar causes damage to blood vessels including those supplying blood to the nerves. Consequently, due to the limited blood supply, the nerves die (neuropathy) because of insufficient oxygen. Nerves in the penis play a crucial role in relaying communication to the brain to increase blood flow to the penis and elicit an erection during periods of sexual desire. Damage to these nerves as well as the blood vessels that deliver blood to the penis greatly interferes with this process and is the root cause of increased erectile dysfunction cases in Diabetic men.  Diabetes has also been found to cause testosterone deficiency and emotional imbalance (depression symptoms) further complicating the problem.

What are the symptoms of erectile dysfunction?

In addition, ED has an association with other sexual disorders such as:

What are the factors that worsen erectile dysfunction or increase your risk of getting it if you are Diabetic?

As a Diabetic, what can one do to either delay the onset of erectile dysfunction or improve erectile function?

On Call Plus On CALL PLUS TEST STRIPS

On Call Plus Glucometer – Blue 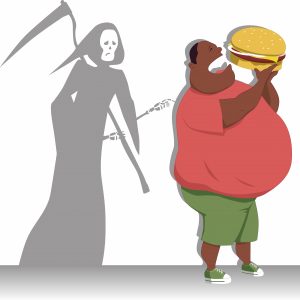 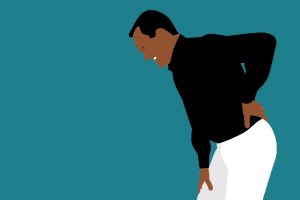