Sleeping next to someone who snores can be quite uncomfortable and irritating. It can make you have sleep interruptions because of the noise. The consequences can be quite devastating because of the strain it puts on relationships. Do you know that the person snoring next to you could be suffering from a serious underlying condition called sleep apnea?

What is sleep apnea?
Sleep apnea is a condition where someone temporarily and frequently stops or reduces breathing during sleep. The pauses in breath can last between 5 and 30 seconds in mild cases but can take over a minute in severe cases. The frequent sleep interruptions limit the amount of rest that someone gets. One ends up waking in the morning with a headache and usually feel sleepy during the day.
There are two types of the condition, namely, obstructive and central sleep apnea. The former is the most common type of the condition where the airways either collapse or get blocked. Central apnea is less common and occurs when the brain fails to signal the muscles that control breathing. Although the condition can occur across all ages, it is more common among individuals who are above 60 years. Several conditions are associated with obstructive sleep apnea. They include:

Symptoms of the condition include loud snoring, obesity, gasping for breath during sleep, and an enlarged neck circumference because of fat deposition.
Due to lack of enough sleep at night someone suffering from obstructive sleep apnea can easily feel drowsy, sleepy, or lose concentration while driving and cause accidents. Moreover, sleep apnea contributes to lost working days as people near retirement age.

When functioning properly, HDL-C has antioxidant and antiinflammation properties. When oxygen levels are low, the heart must overwork to correct the buildup of carbon dioxide that arises. These changes can spiral into several conditions including:

Lifestyle Interventions
Lifestyle interventions can help to normalize breathing and can be beneficial when used as an initial line of treatment. Some of the lifestyle changes that can help obstructive sleep apnea patients include:

Dietary Changes
Since inflammation and oxidative stress play a role in the association between obstructive sleep apnea and dyslipidemia it would be recommendable to visit your local grocery store more often. Increase your intake of plant-based foods that are rich in polyphenols and antioxidants, which can alleviate the condition. Substituting saturated and trans-fat with monosaturated and polyunsaturated fatty acids will combat the lipid disorders experienced during the condition. It would be wise to reduce the intake of animal proteins and increase intake of plant proteins. Moreover, dietary fiber is credited with reducing the amount of blood cholesterol and should form part of the diet.
Dietary Changes can help with weight loss. For example, it is wise to reduce the consumption of refined sugar, sugar-sweetened beverages, saturated fats, and trans fats. Therefore, you should be wary of that golden-brown cookie or cake because baked and fried foods are rich in trans-fat. Increasing intake of monosaturated fatty acids, omega-3 oils, and enough protein is recommended. Other dietary interventions that are helpful include a low carbohydrate diet achieved by eating vegetables with a low glycemic load and high fiber content.
Your shopping basket should contain foods like nuts, vegetables, fruits, grains, and legumes. Regular consumption of fish and restricting yourself to low fat dairy products can be beneficial. Those who are lovers of poultry should ensure they remove the skin first.

Physical Activity
People who are physically active are less prone to obstructive sleep apnea compared to those who lead a sedentary lifestyle. Exercise helps with weight reduction because it affects adiposity and obesity. When combined with dietary changes, exercise can help with weight reduction. Aerobic exercises have a cardioprotective effect while resistance exercises will improve the composition of the body. Physical activity also improves insulin resistance and can help in combating diabetes. You should settle for the right exercise and engage regularly at the right intensity and duration.

Sleeping Position
In some patients with mild obstructive sleep apnea, breathing pauses occur only when they sleep on their backs. In such cases, using a wedge pillow or other devices that help them sleep in a side position may help. 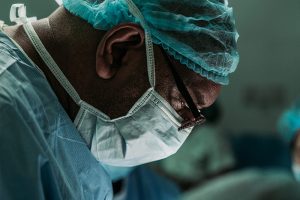 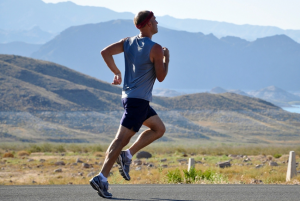 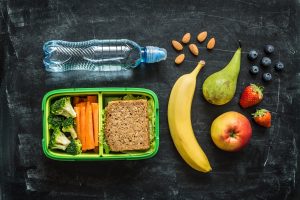 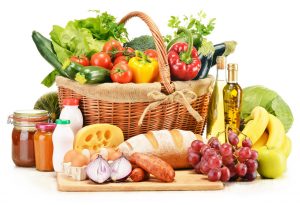 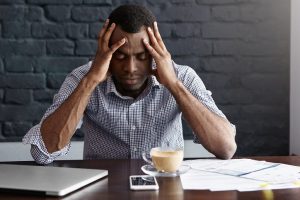